JBEFC will fully support the development and success of competitive soccer.  In addition, this club values family, inclusiveness, and support.  When joining Jensen Beach Elite, rest assured that you are not simply joining a soccer club; you are joining an elite organization developing its own tradition.  At Jensen Beach Elite, we strive for support, development, and togetherness.  We are not merely a soccer club.  We are a family. 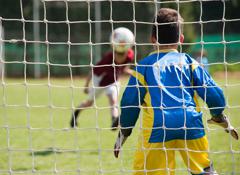 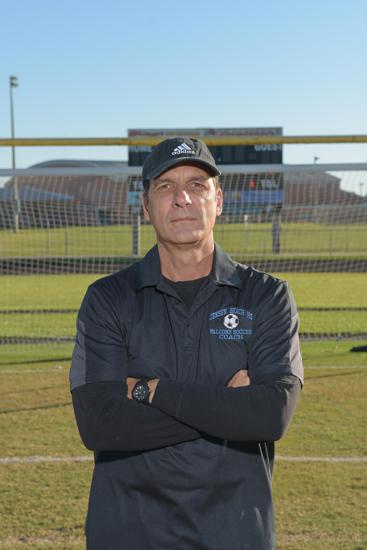 Coach in the News

The Jensen Beach Elite Soccer club is excited to name Miguel Panarelli as its Director of Coaching.  Coach Panarelli has proven himself to be an incredibly gifted leader and successful coach.  His experience as a player and record as a head coach are a testament to his coaching leadership and abilities.

Miguel Panarelli is a former professional soccer player from Argentina who played for Estudiantes BS. AS from 1983-1985.  He played his first professional game at the young age of 19 against Club Atletico Atlanta.  He came to New York in 1986.  He continued to play soccer for 3 more years for the Brooklyn Italians and the Olympiacos F.C. semipro soccer clubs.  After moving to Florida in 1989, his soccer career continued as a guest player in multiple tournaments, such as the Copa Latina tournament in Miami.

Coach Panarelli began his distinguished coaching career in 1998 when he became a soccer coach in the PAL soccer program.  He coached the U13 boys to their first ever league championship season with only one defeat for the entire season. He also coached the U14 boys, which reached several championship finals.

Since 2014, Coach Panarelli has been training and coaching 2005 competitive girls at Jensen Beach Soccer Club.  In 2018, he developed that same team into the #1 ranked girls’ soccer team in the entire state of Florida.  During that time, the 2018 ‘05 team participated in 10 weekend tournaments, progressed to finals in 9 of those tournaments, and won 6 championships.  Overall, the soccer club placed 2nd in the Florida Premier league and quarterfinalist of FYSA’S State Cup.

​In 2019, Coach Panarelli became the head coach of Jensen Beach High School Falcon’s varsity soccer team.  As a result of his coaching philosophy and style, The team achieved their highest accomplishment in the last 8 years by earning first in the region and 2nd in the District.  In his second year coaching the Falcon's, the team made it to Regionals. In 2021 Coach Panarelli was nominated as High School Coach of the Year.

​Coach Panarelli’s primary goal is the individual development of each and every player to their fullest potential by learning sportsmanship, teamwork, and competitive team play in a safe and constructive environment.  He incorporates the highest possible level of technical and tactical training to advance player development and abilities. Coach Panarelli maintains a U.S Soccer Federation “E” coaching license and the process of obtaining his “C” license.  His dedication and love of the sport shines through his players as he continues to focus on placing the best interest of the team and their overall development as his topmost priority.  This philosophy has and will continue to inevitably materialize into success both on and off the field. 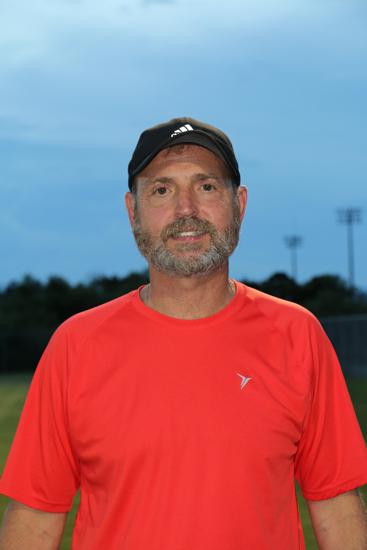 Coach Rich has been actively coaching youth soccer in Jensen Beach since 2010.  His coaching has ranged from U6-U16 both recreational and competitive teams.

Coach Rich has been the Assistant Coach to the 2005 competitive girls team at Jensen Beach Soccer Club since 2014 along side Coach Miguel.  Coach Rich's positive approach to coaching ensures that players develop their skills to their fullest potential both on and off the field.

In 2019 Coach Rich began training and coaching  the boys U12  at Jensen Beach Soccer Club.

​Most recently n 2020 Coach Rich began training and coaching the boys U13 at JBEFC.  He also is the Assistant Coach to JBEFC Girls U16.